"Spring had arrived and the island was sparkling with flowers. Lambs with flapping tails gambolled under the olives, crushing the yellow crocuses under their tiny hooves. Baby donkeys with bulbous and uncertain legs munched among the asphodels. The ponds and streams and ditches were tangled in chains of spotted toads' spawn, the tortoises were heaving aside their winter bedclothes of leaves and earth, and the first butterflies, winter-faded and frayed, were flitting wanly among the flowers." My Family and Other Animals by Gerald Durrell. Those of you familiar with Gerald Durrell's "My Family and Other Animals" will already have an idea of the diversity of flora and fauna in Corfu. For those keen to observe the beauty of nature at close quarters, the island is a naturalist's paradise. Whether you are a keen botanist, ornithologist, zoologist or photographer, Corfu has something for you.

Corfu's favourable climate and winter rainfall ensures its verdant nature throughout the year. Corfu has a wealth of natural assets and, especially in the spring, the beauty of the Corfu countryside can take one's breath away.

However, the most striking aspect of the landscape is the sheer abundance of olive trees. In 1623 the Venetians offered money as an incentive to plant olive trees. Within a hundred years there were more than two million and this number has increased until today Corfu is one endless olive grove.

The island has three classified zones - seashore, lowland and mountain. In June, at higher levels, one can still see species which flowered earlier at lower altitudes. The microclimate of Corfu favours the growth of wild flowers which bloom during all four seasons of the year. There are, for instance, 36 species of orchid which have been catalogued in Corfu. In April and May the ground is a carpet of flowers, changing colour from day to day.

The fields and hills are also rich with trees other than olives. One of the most eye-catching is the Judas tree which in spring is a mass of purple flowers. There are also massive oaks and elms, untouched by the ravages of disease. Everywhere the dark green cypress trees pierce the olive groves adding yet another dimension to the landscape.

As you walk through the island you will also come upon scented, wild herbs growing by the pathways. These range from rosemary, mint, camomile, fennel, borage, marjoram, bay, and oregano to sage, thyme and garlic. Fruit abounds and during the appropriate season you can feast as you walk, on almonds, figs, pomegranates, even quince, cherries, pears and of course the gift of Dionysus to the people, the grape.

Over 150 species of birds, many of them rare, have been sighted in Corfu, either as residents or migrants. The Glossy Ibis, the Spoonbill, the Gull-Billed Tern, the Great White Egret and the Pygmy Cormorant are some of the rarest. They still find refuge in the wetlands of Corfu, Along with Cormorants, Widgeons, Coots and Kingfishers. Eagles, which have drifted over from the Greek and Albanian mainland can often be spotted.

There are many spectacular butterflies including the frequently seen Swallowtail, the tiny Common Blue and the magnificent Two-Tailed Pasha. Also watch out for the Hummingbird Hawk Moth (you'll know it when you see it). 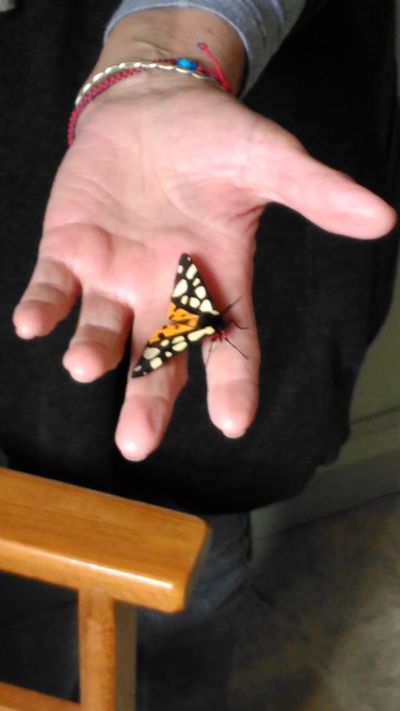 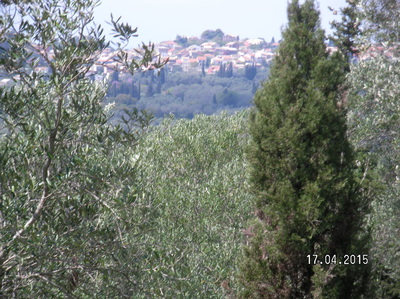 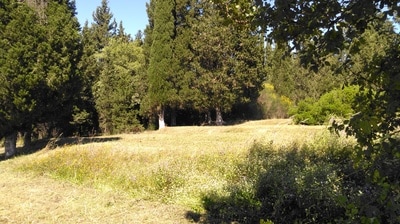 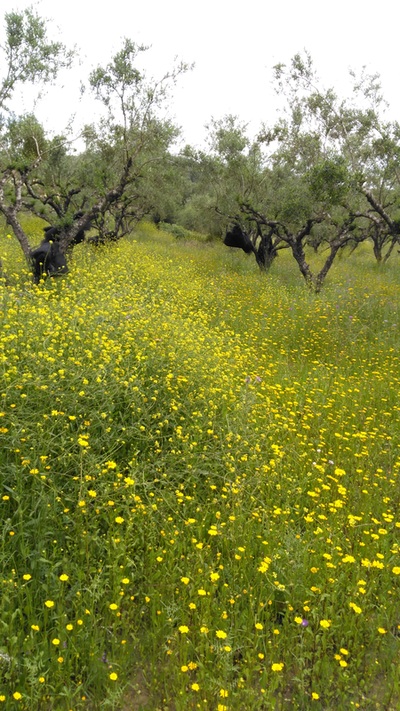 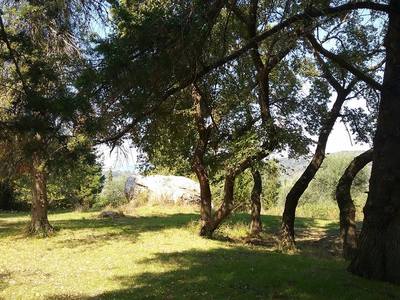 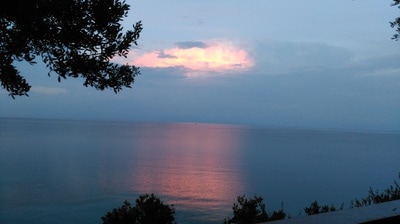 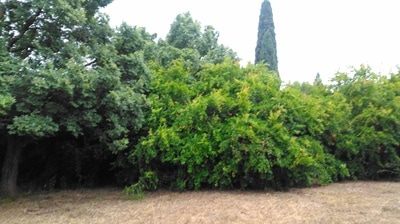 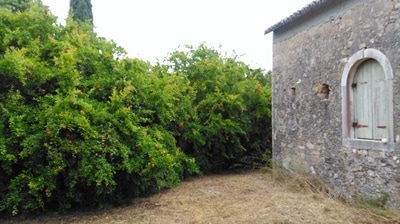 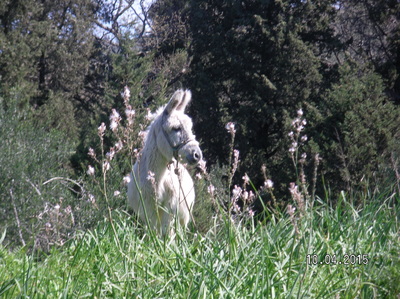 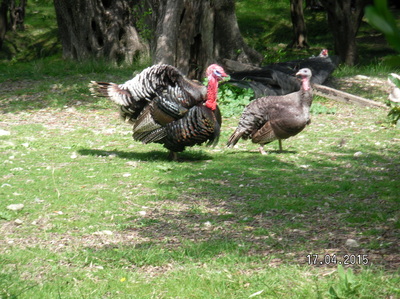